I have been an intern at Google in Mountain View for nearly two months now. I’ve reached the midpoint of my stay here so I want to share some of my experiences of living in Silicon Valley.

I have had an absolutely amazing time so far. When I was on the plane from Sweden to California I almost couldn’t believe that this was happening. I never imagined that I could work at Google, so the first days at work seemed almost unreal. I’ve learned so much from working here and I’ve met very many friendly people. I feel really lucky.

I have never lived outside of Sweden before, so it is interesting to note the differences between living in Sweden and the USA. The first differences I noticed were the much wider roads, larger cars/trucks, and more talkative people. The California weather is very different from Sweden: much hotter and drier, mostly. There were a few rainy days last month, but according to the locals those were freak occurrences. Unfortunately health care and housing is extremely expensive here compared to Sweden.

California is much less bike friendly than Sweden, but there is one nice bike path where I bike to work every day. The bike path goes along the shoreline where there are lots of birds. I’ve seen Geese, Egrets, Pelicans, and other birds I don’t know the name of. 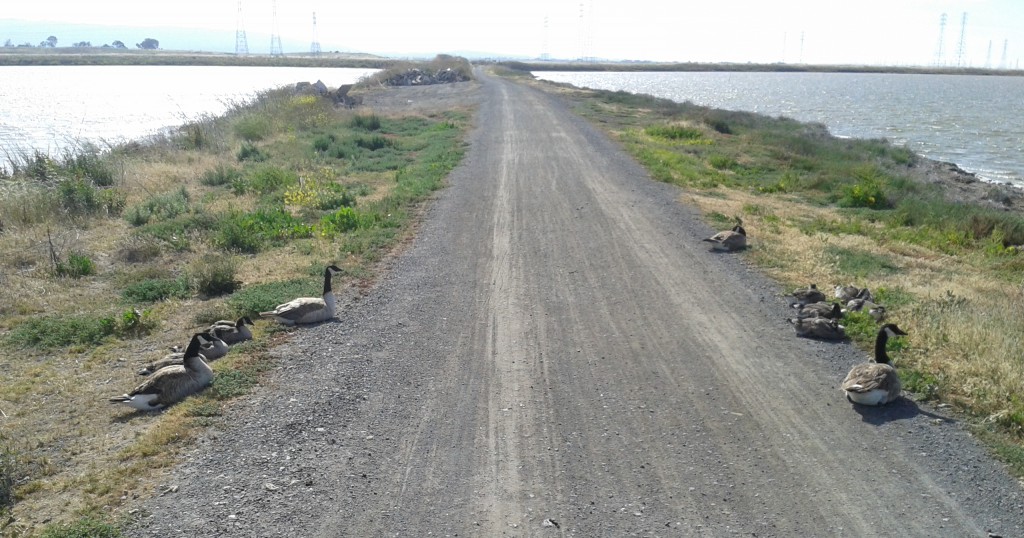 To get around on bike you often have to bike on the road next to cars. Usually the roads have a bike lane, but it still feels much less safe than biking on an isolated bike path. Speaking of cars, there are many Teslas, Priuses, and self-driving cars on the streets here.

My favourite thing about California is the nature and landscape. Palm trees are a common sight here, and all trees are huge compared to trees in Sweden. There are also plenty of awesome places to hike on weekends. On my third weekend here I went to Yosemite with some friends. Yosemite is probably the most beautiful place I’ve visited so far, and hiking there was one of the best experiences I’ve had.

Here are some pictures from places I’ve visited in California: 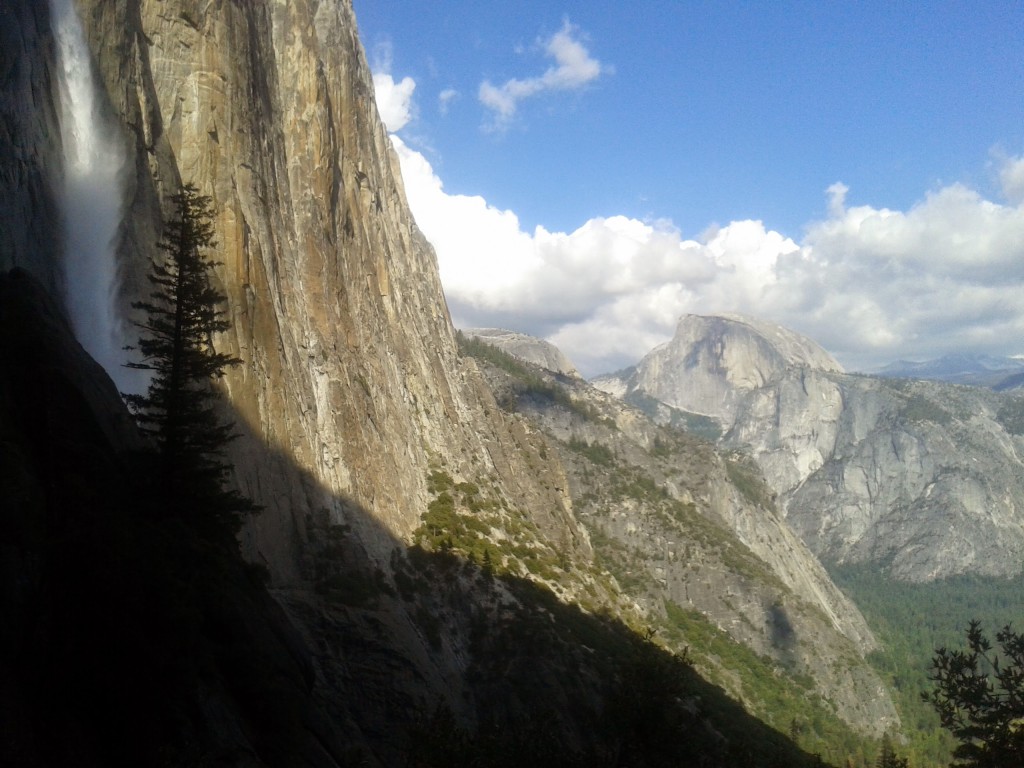 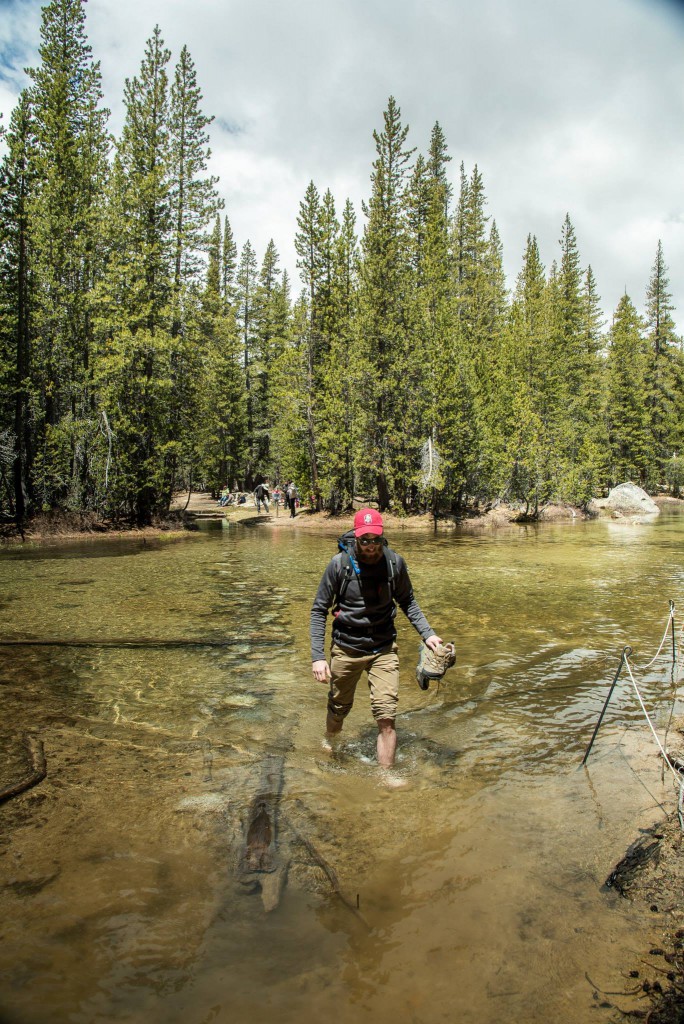 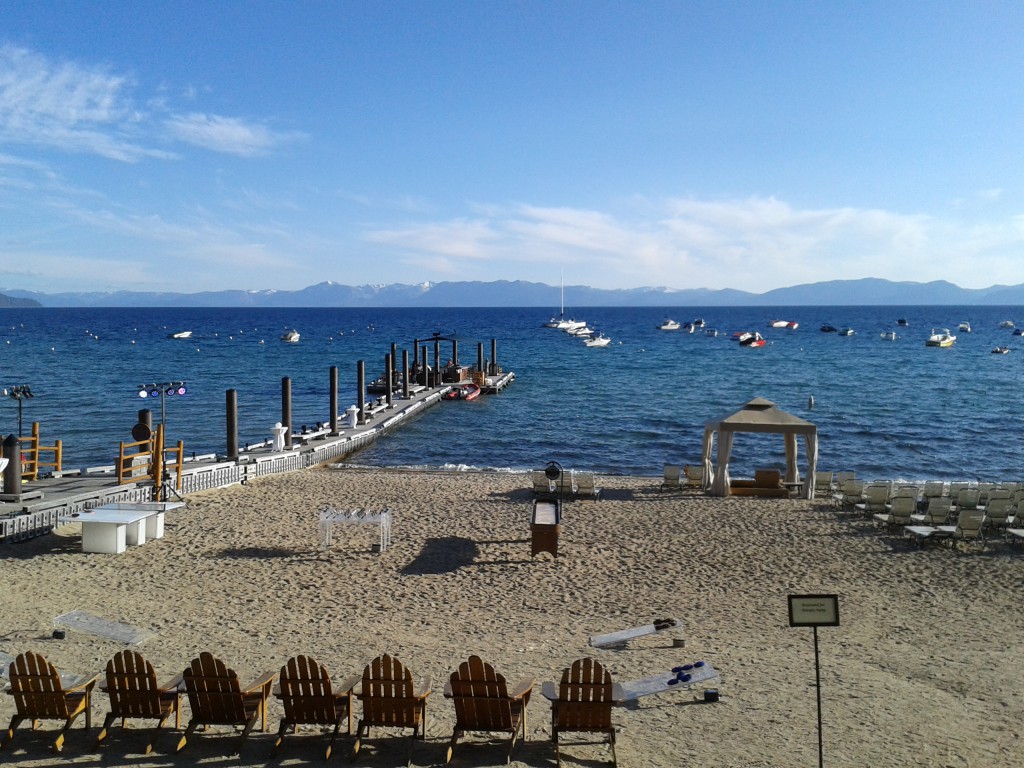 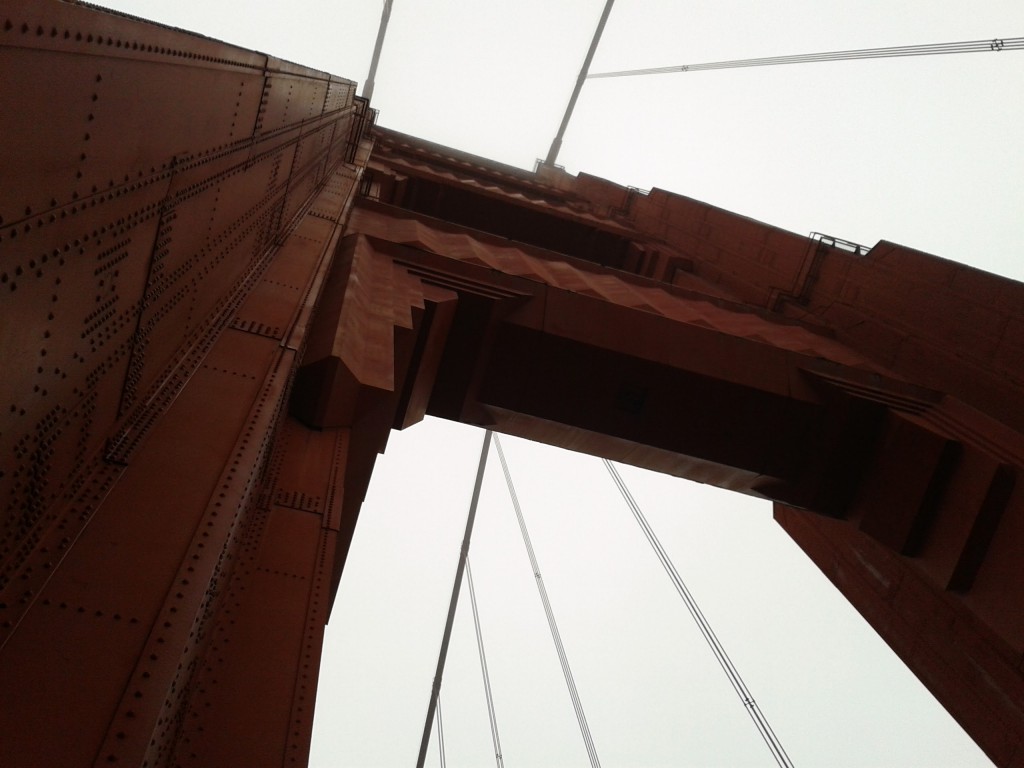 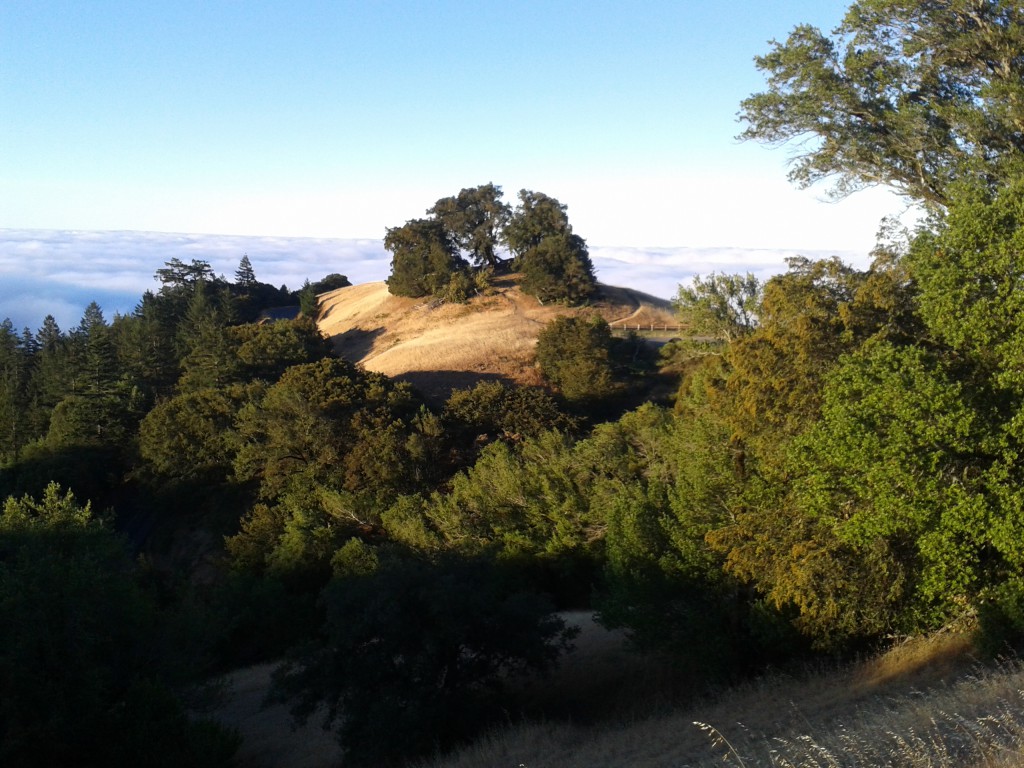